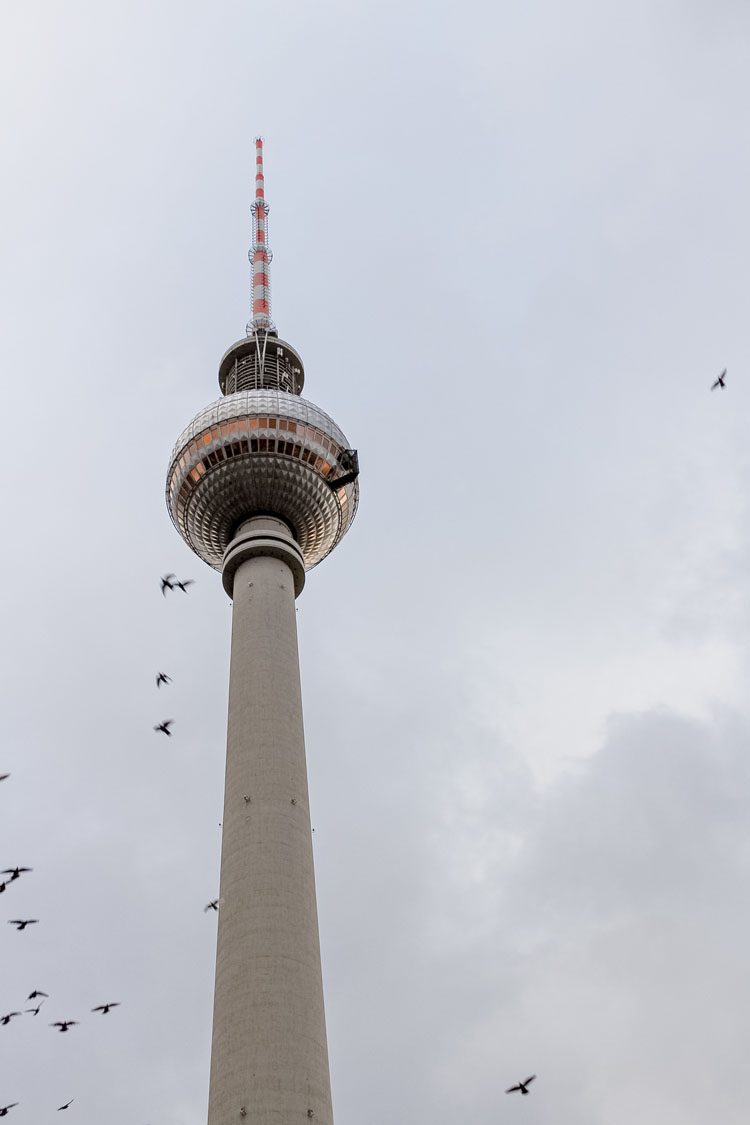 Differences between East and West Berlin

You can still see how East and West Berlin have developed separately from each other. The economy in the east is still lagging behind of the west. In the east, infrastructure was in a bad state and unemployment was high. After the fall of the wall, a lot of money has been invested in modernizing the roads, bridges and other infrastructure, which now looks even better than the West side.

During the division of Germany, a heavily guarded border ran through the center of the country. Berlin was also divided in two parts. To prevent people from fleeing between East and West Berlin, the 45.1-kilometer-long Berlin Wall was built on the night of August 13, 1961. One of the best known checkpoints was Checkpoint Charlie. This was the only border crossing where foreigners could travel to East Berlin. After the fall of the wall, Checkpoint Charlie is disbanded. A few years later, a replica was made of the guard house, showing the border crossing between East and West Berlin.

The Holocaust Memorial was built in memory of the more than 6 million murdered European Jews during the Second World War. The Jews in the concentration camps felt the emotions of loneliness, powerlessness, disorientation, isolation and despair. They did not know what awaited them, where they were and how to escape from the terrible situation. The thought behind the design of the memorial is to evoke these emotions. As you walk deeper into the monument, through the narrow sloping paths between the 2700 uneven gigantic concrete blocks, you are cut off from the outside world and you get the feeling that you can no longer find a way out.

Remnants of the Berlin wall – East Side Gallery

The division of the city is clearly visible through the remnants of the Berlin Wall. The East Side Gallery is a 1316 meter long wall, which has been painted by artists. These artists expressed their view on freedom and political issues on the wall. Each work has a different approach. You can visit the world’s largest open air gallery for free.

In the time of the GDR, the Trabant dominated the street scene in eastern Berlin. You can rent these iconic oldtimers to discover the best sights of Berlin. You see them crossing through the city a lot. They excist in all kinds colors and really stand out!